Berlin is a city that simply doesn’t get enough proper attention from Kiwis on their OEs, as it is usually just tacked on near the end of the average tiki-tour of European destinations. Which is a waste really because, once you’ve done London, Edinburgh, Rome, Gallipoli, Paris, Amsterdam, Prague, Barcelona and all the other usual mandatories, everything else on your itinerary becomes one great big blur of cobblestones, ridiculously ornate churches and seedy campgrounds. So, Berlin may as well be Timbuktu by that stage.

Yet Berlin is possibly the closest thing to the ultimate FridayNightland for us Kiwis that you could find on the surface of our globe. As it is like one great big Pub Crawl city with bars and pub grub eateries exactly where you need them. Not that you have to treat the place as a non-stop Oktoberfest with all the other Drinking Machines (Maaaate!) from Otago Uni, as there is a lot more to the city than that. 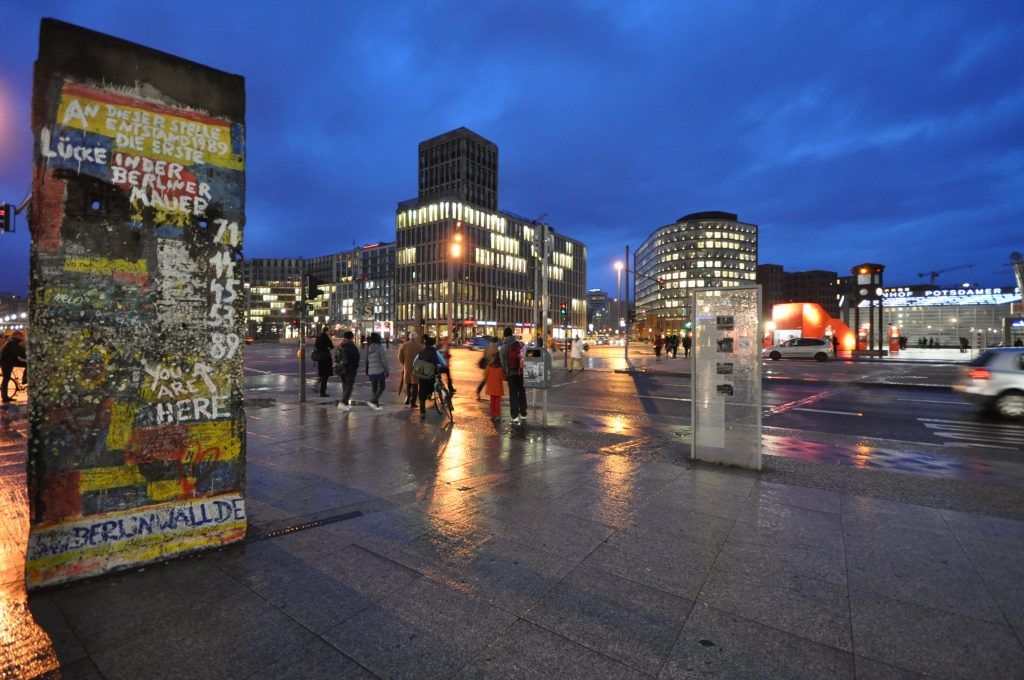 To my eyes, the Germans are into five things; beer; meat products; hippy pursuits, football and world domination – but the latter is another story (Don’t mention the War!). Most of those were just fine by me and when I was in Berlin with friends, we had a utopian time riding bikes, drinking beer, eating meat/pickle concoctions and generally enjoying an endless summer.

Part of what made our time so easy was that they speak a surprising amount of English there – although we did have a German judge on hand to handle any freaky long local words with too many consonants. His name was Gert and he was not some 65-year-old guy in a wig and black robe riding around from pub to pub on a bicycle – Germany is loose but not quite that loose! Gert was about 30, didn’t know anything about law yet was some sort of lay youth judge. Apparently they have a different judicial system over there where every case has three judges. One your normal legal-based judge; one representing young people and the other representing footballing interests. Don’t expect NZ to follow this example any time soon, Germany’s economy is robust enough to handle triple job sharing, ours ain’t.

Germans love beer and will include it into whatever activities they can. I never understood folk festivals until I went to Germany, because once you add beer they make a heck of a lot more sense. All of a sudden singing and dancing along to corny music played on weird instruments rescued from the Middle Ages becomes a very real option with the addition of beer.

I’m sure the Germans make all sorts of beer but we just drank Beck’s, largely because it was wherever we were and is ridiculously easy to drink. And also because it was Gert’s favourite – and he could afford to buy more rounds on his gargantuan judicial wage. FYI, craft beer snobs; there’s not a lot in the way of cheeky hops aftertastes or burnt malt undertones with Beck’s, it’s just a mass-produced pilsner you tip down your throat and get happy on. 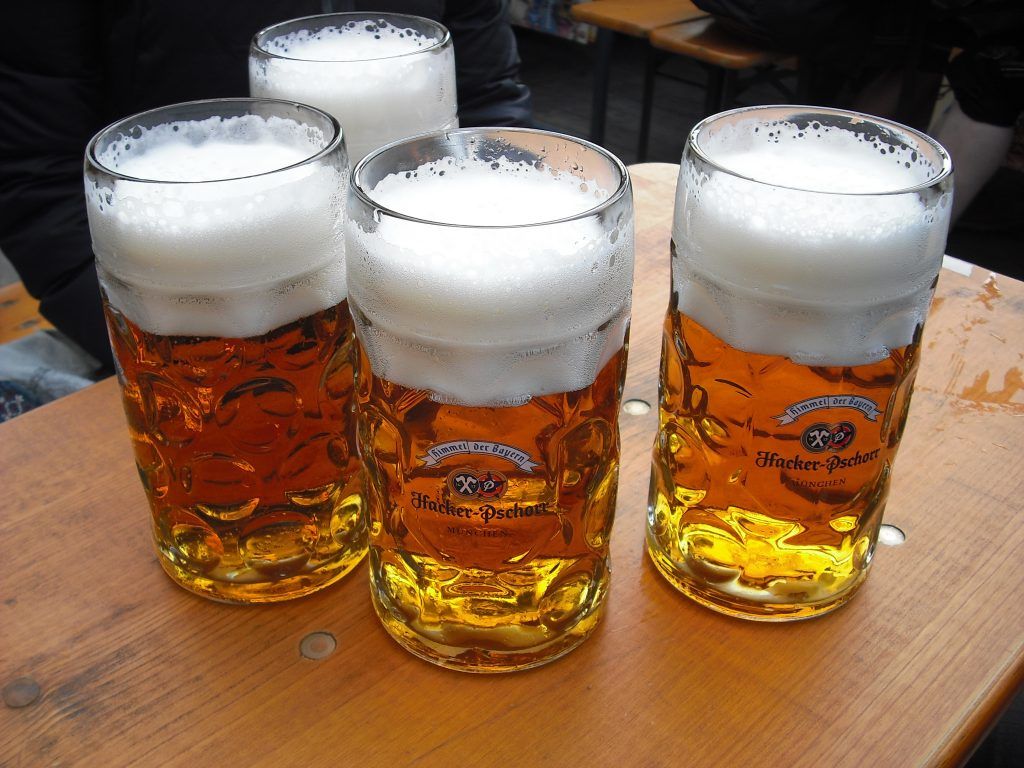 And to keep your stomach happy in conjunction with all that beer, the Germans have perfected the art of easy to eat street food. But unlike Asia for example, Germanic street food is heavy on the meat and/or stodge quotient – remember they invented the hamburger; hence the name. To meet this need, in Berlin there are spatis or convenience stores on every corner and even mobile grill vendors who can cook you a bratwurst sausage on the spot.

If you like sausages, Berlin is definitely your town with an endless array of both pork and beef bratwurst, usually hanging out both ends of your bun and smeared with ketchup and/or mustard. Schnitzel is also immensely popular and is often served with mashed potato, cabbage and the ubiquitous mustard. Try lining your stomach first with some bread dumpling knudels or Konigsberger Klopse, pork and caper meatballs in a white sauce. Gert’s favourite meal was Roularden; a sausage or schnitzel rolled up with an outer coat of yet more meat then simmered in gravy and served with pickled cabbage. I suspect Gert takes a lot of naps during his court cases in order to digest that lot. 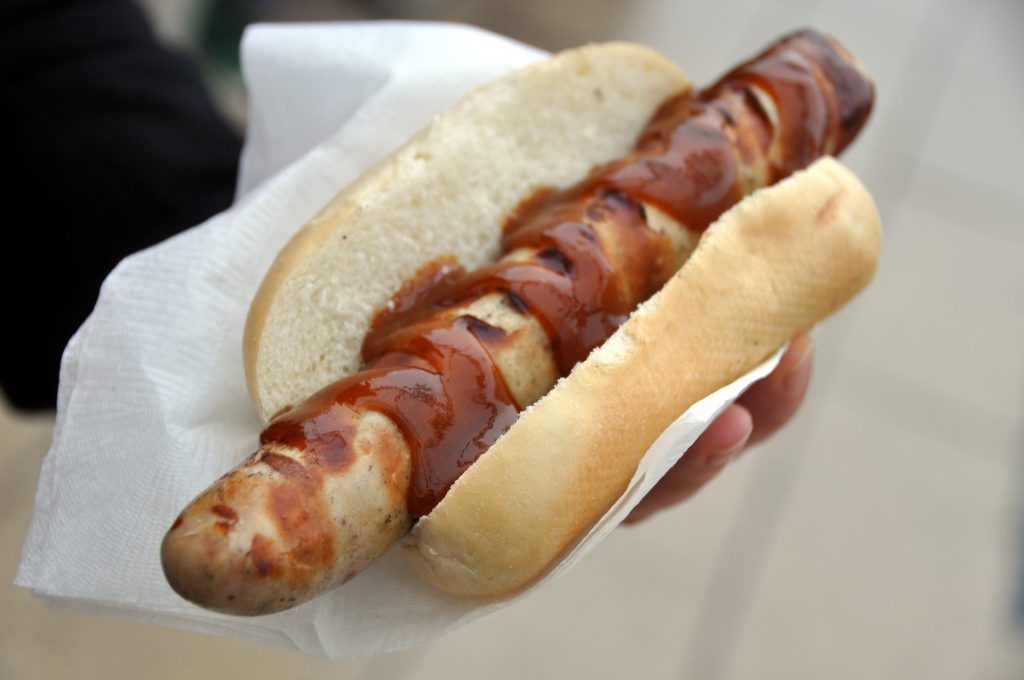 It doesn’t matter where you stay in Berlin, it’s a very cool city and they’ve always taken architecture very seriously – meaning that even the most mundane buildings catch the eye. We stayed in Kreuzberg which is near the old Wall and I would completely recommend staying in or near the area. Kreuzberg has quite a young population, is comparatively liberal and is home to a lot of immigrants too.

Walking around you can see a lot of old (at least I hoped they were old!) bullet holes in some walls around which Gert said were probably from the invading Russians in 1945. It is also home to the Golgatha Biergarten (where we spent quite a bit of time); the Lanwehrkanal, which has cruises which are a good way to see the city; and it is also home of a lot of Turkish people which makes it the ideal spot to find a really good kebab too. 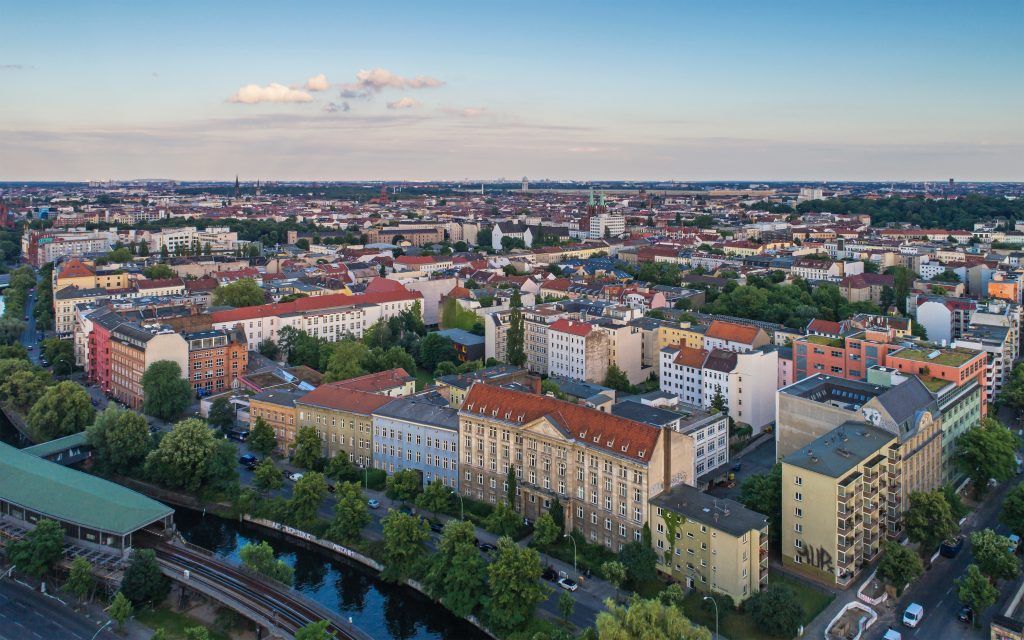 New York has Central Park, London has Hyde Park and Berlin has the Tiergarten, 520 acres of parkland in the middle of the city. A stroll through the Tiergarten ought to be mandatory really as it is near lots of the iconic things you just have to see in Berlin like the Brandenberg Gate; Checkpoint Charlie; the Reichstag and Potsdamer Platz.

It’s actually just a very nice place to ride your pushbike around in and people watch. Gert said that sometimes you even stumble across women sunbathing topless, not that he ever took any notice – although he did seem to know exactly where to go…

Another thing worth seeing in Berlin is the Bauhaus Museum. Bauhaus or “building house” was an art philosophy that started in 1920s Germany which, to my layman’s mind, seemed to be more about architecture than painting styles. I tried to get Gert to explain to me the difference between Bauhaus and Art Deco but I’m afraid I was probably too inebriated to understand what he was rabbiting on about at the time. I do remember him muttering something about “constructivism” and “post WWI” so it did kind of make sense later on – upon sober reflection.

The Nazis of the subsequent decade were not fans however – even going so far as calling Bauhaus architecture; “degenerate”. But, like most politicians before and since, they then proceeded to steal its ideas for use in their own architecture projects and early autobahn. 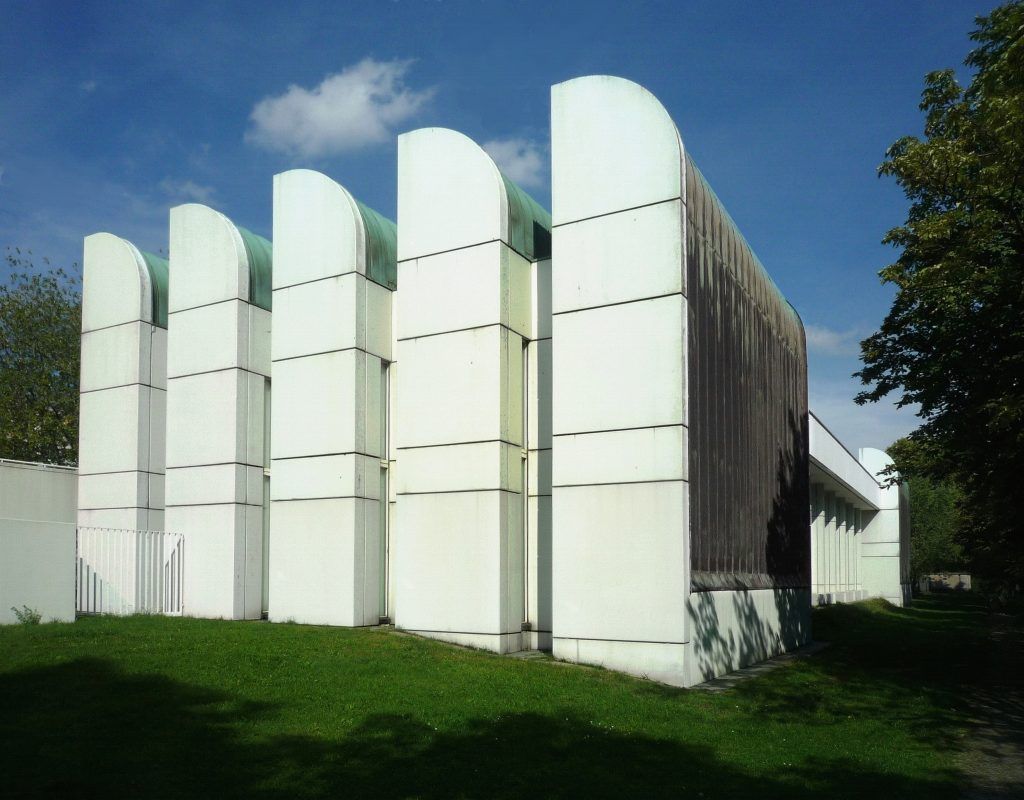 So the next time you go to Europe, don’t just default to the usual destinations you feel obliged to go to – try Berlin instead. You’ll find it’s a lot easier than you imagined it would be – and a lot more like home than you ever could have dreamed.