Ernest Hemingway and President Kennedy’s favourite tipple, the Daiquiri enjoyed great popularity during the early part of the 20th century. The cocktail itself was developed during the Spanish-American War of 1898 largely due to Americans’ increased exposure to the rums of Cuba, until then under Spanish rule. The drink grew in popularity under Roosevelt’s presidency thanks to his Good Neighbour policy encouraging trade with the Caribbean and Latin America.

The Daiquiri is also almost indistinguishable from the earlier British “grog” which was the sailors’ term for the mix of rum, water and lime juice they were given twice daily to help combat scurvy on long voyages. The bitters part of that cocktail came from the algae that grew in the water barrels stored for months in the ships’ holds. Yum!

Put all ingredients into a shaker, add ice and shake well. Strain into a glass or serve over ice. 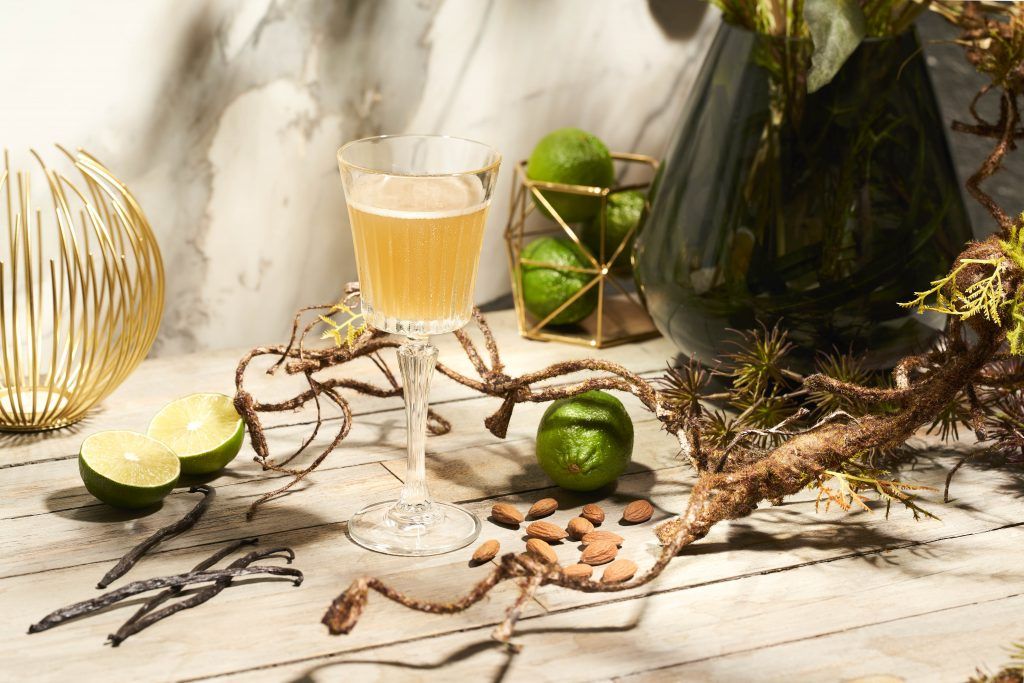