Floating Cities From The Ground Up

While most architects are looking toward creating a sustainable future and cities that are built with humans in mind and not cars, some are looking past such droll things like land and are instead looking toward the great expanse of the ocean for their inspiration.

That’s exactly what the Seasteading Institute has done. While the image you see is a digital render, the future isn’t as far off as it may appear. As of the beginning of 2017 the group have been working closely with French Polynesia to pass a seazone act by the end of 2017. After this they plan to be building an actual prototype of their Floating Island Project. 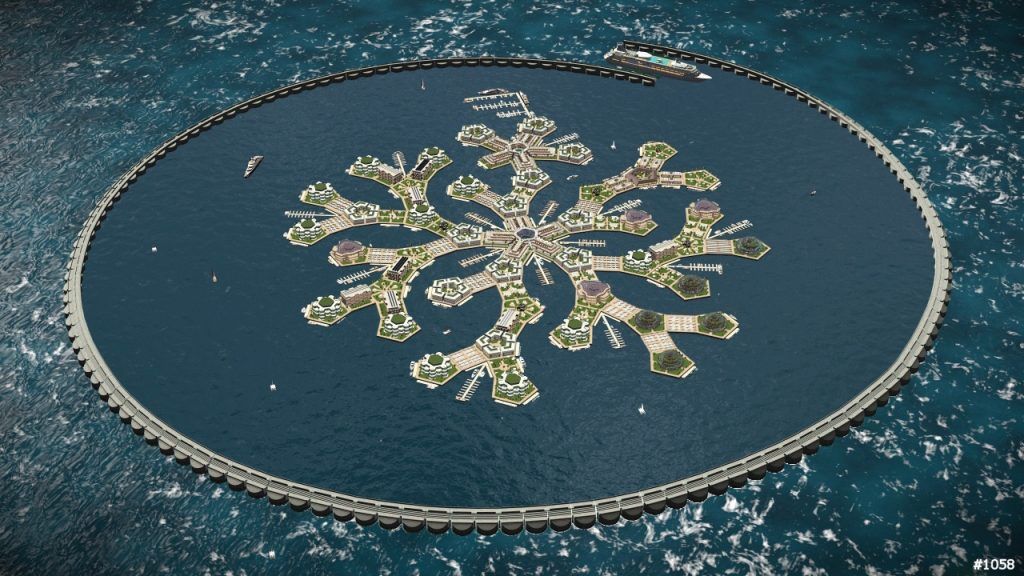 While there are a number of challenges about building on the ocean this is the least of the problems the Seasteading Institute need to solve.

“In order to justify the creation a “special economic seazone” that would give floating islands considerable autonomy, we have agreed to 1) conduct a study of the economic impact our endeavor would have on French Polynesians, 2) prepare an environmental framework report and integration plan to require that our floating islands are a positive contribution to the environment, and 3) conduct legal research and prepare a legal framework for the innovative Seazone, a legal regime incorporating the best practices of over 4000 Special Economic Zones around the world.” 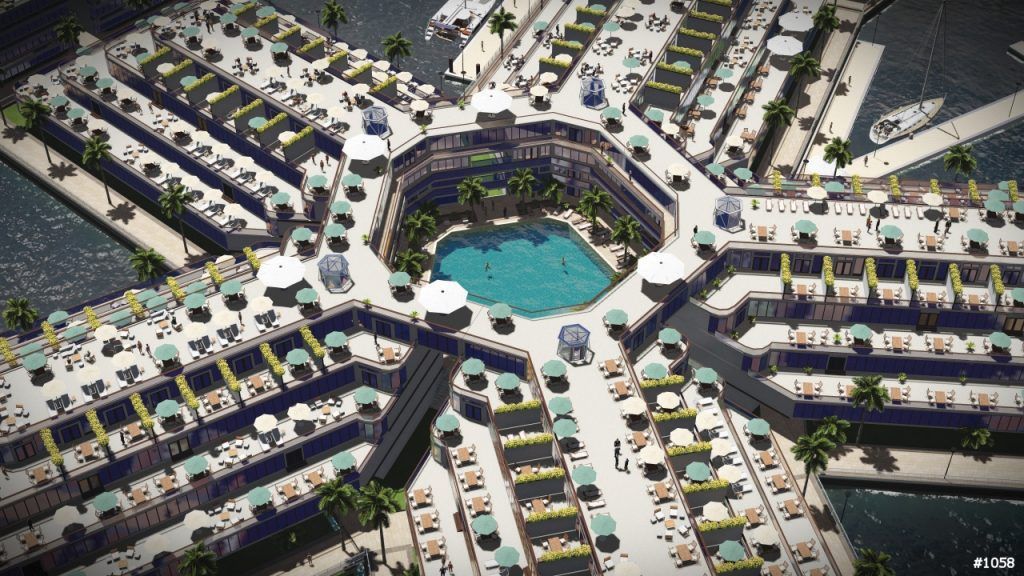 Floating cities aren’t an entirely new concept though. Buckminster Fuller (an insane guy you need to read the wiki page of right now) came up with a floating city for Tokyo Bay back in the 60s.

“Three-quarters of our planet Earth is covered with water, most of which may float organic cities.” said Fuller. “Floating cities pay no rent to landlords. They are situated on the water, which they desalinate and recirculate in many usefuland non-polluting ways. They are ships with all an ocean ship’s technical autonomy, but they are also ships that will always be anchored. They don’t have to go anywhere.”

Cities built from scratch for humans, and no rent or pollution. Sounds like the dream. 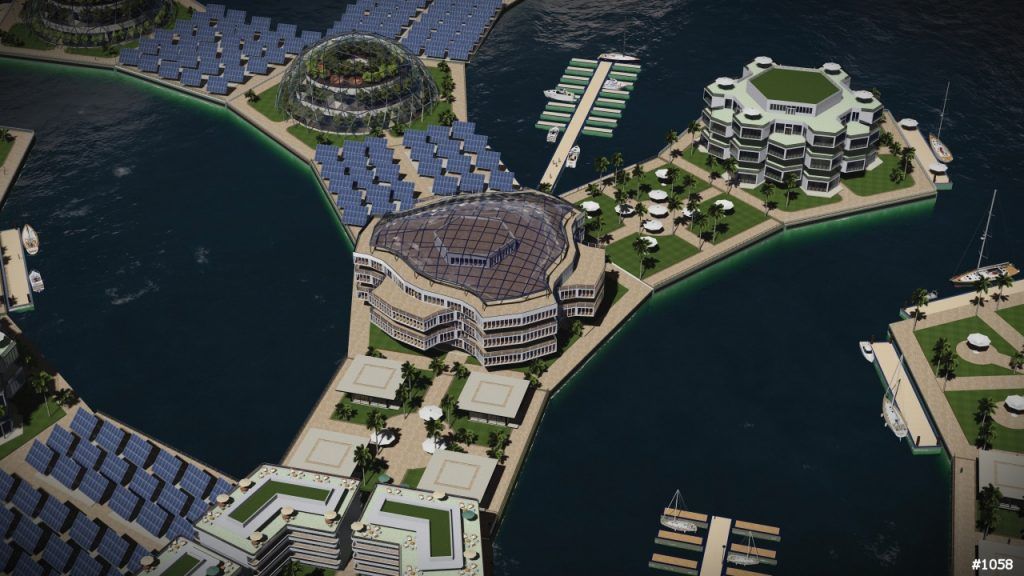 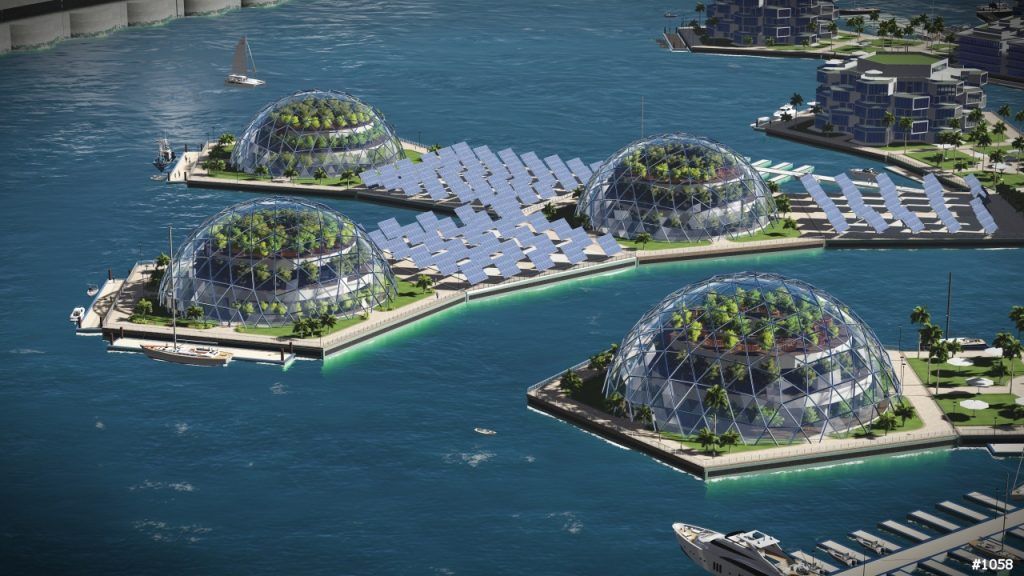