The Ecstacy of Great Design

Ask anyone to name the most famous ten buildings in the world and dollars will get you donuts that at least half will name the Sagrada Familia, especially if they are fans of great design. Once complete it will be one of the largest churches in the world at 90m x 45m but it is its height that truly sets it apart.

The Sagrada’s original architect Antoni Gaudi, a very religious man, wanted to overwhelm churchgoers with the sheer height of the structure to exacerbate their connection to God. For this reason it is the church’s towers that immediately grab your attention. Eighteen in all; twelve for the Apostles; four for the Evangelists; one for Mary and the one dedicated to Christ Himself once complete will reach a staggering 172m high. One metre less than Barcelona’s tallest hill Montjuic, as Gaudi thought it improper that a mere mortal’s construction should overshadow anything made by the Creator.

Barcelona’s pride and joy draws over three million visitors a year to view the building despite the fact that it is still, as yet, unfinished. Initiated in 1882 – yes, you read that correctly – the building has an earliest completion estimate of around 2026, in time to celebrate the centenary of Gaudi’s passing. I remain unconvinced about this timeline having been promised fifteen years ago that it would be done and dusted by this year “at the latest”. That makes it one of the longest construction cycles in the history of Humankind. Far longer than the Pyramids and almost as long as it took to build the 21,196km Great Wall of China. 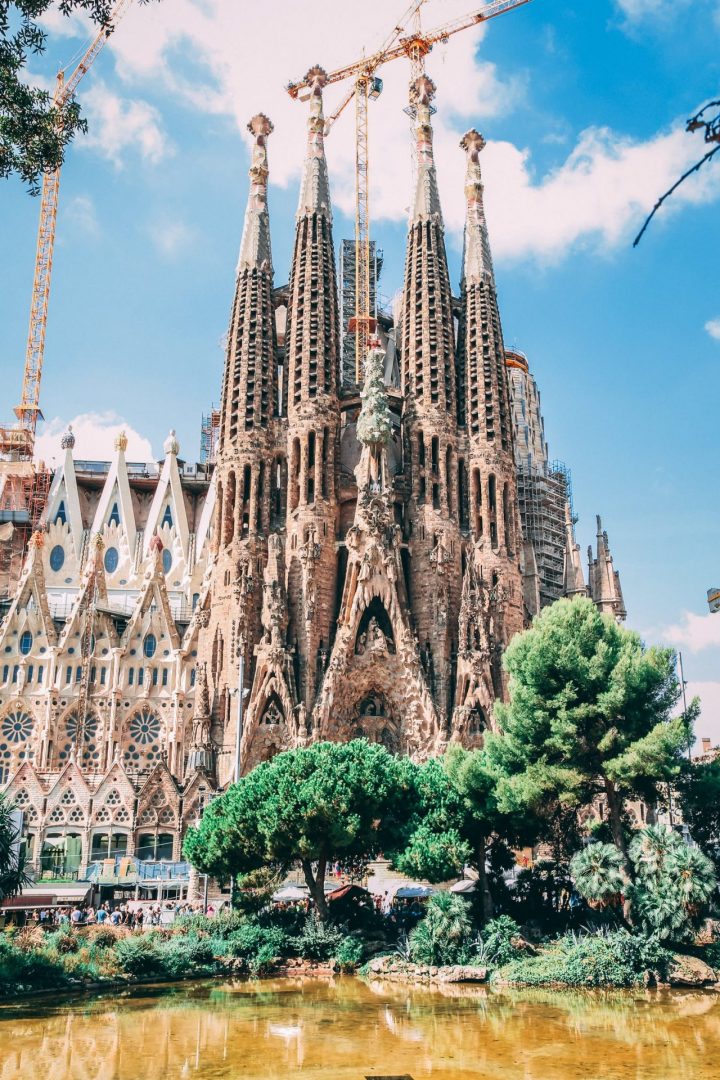 Part of the reason it has actually taken even longer than Wellington’s Transmission Gully motorway to complete is due to its construction being funded entirely by donations and alms. Other reasons include the death of its architect nearly 100 years ago in a tram accident plus the violent turmoil that has plagued it throughout history.

In 1909 during the Semana Trágica (Tragic Week) workers clashed with police throughout Barcelona with more than 50 religious buildings torched and three priests killed. This time the Sagrada Família was spared from the riots, although the strikers used it as a base for their meetings during the uprising. But in 1936, during the Spanish Civil War the church wasn’t so lucky. FAI anarchists demolished Gaudí’s studio—destroying countless drawings, photographs, plans, and other papers—smashed the construction site’s model and sculpture studios, and set fire to the crypt. Not satisfied with this orgy of destruction, they even came back to deface the architect’s tomb in the crypt. A dozen Sagrada Familia construction workers were also killed during this time marking a truly miserable period in Catalan history. 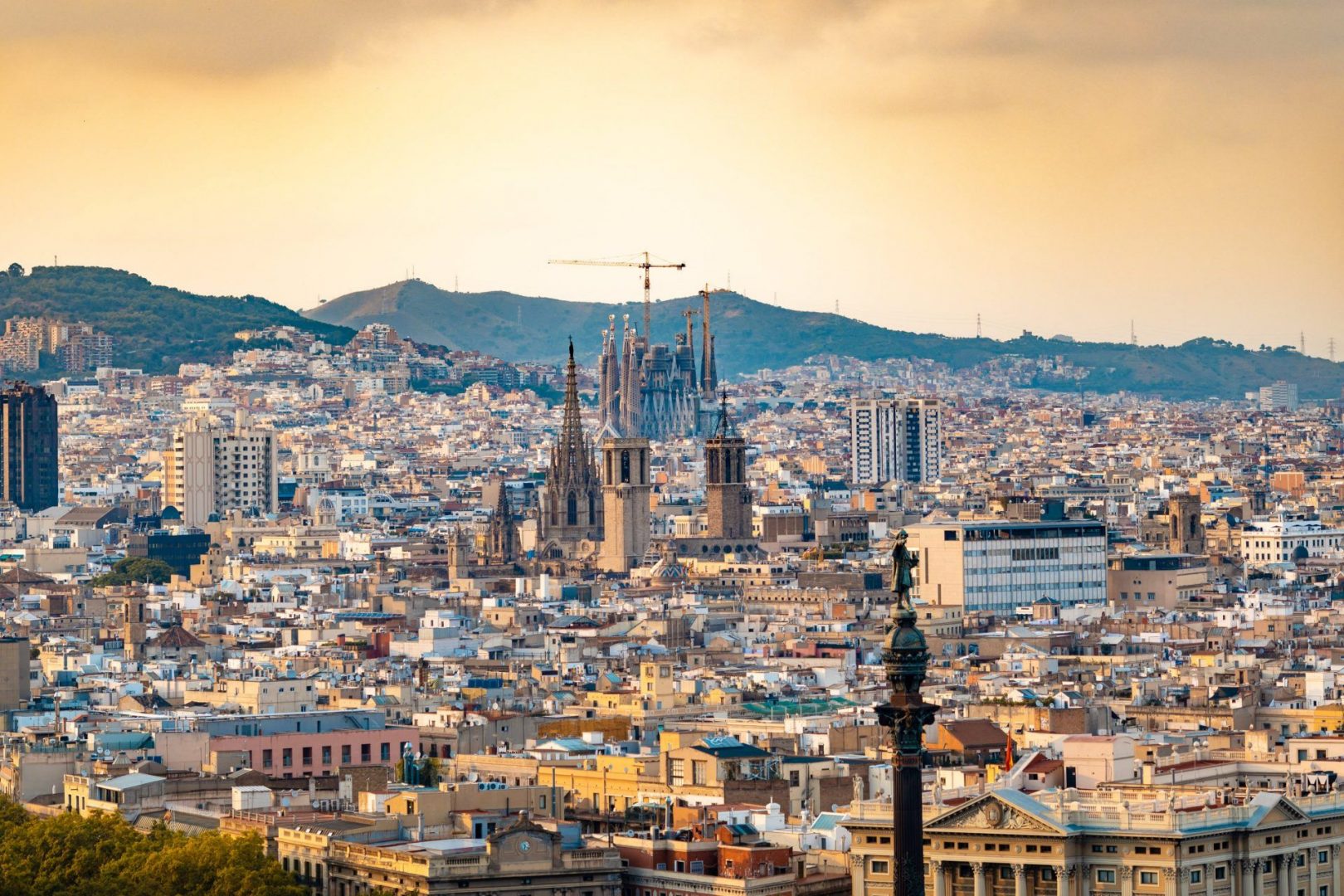 Despite these setbacks, the city refused to give up on Gaudi’s dream and pressed on with its construction. But the destruction of Gaudi’s plans led to his architectural successors having to “guess” some of his intentions with a controversial more Cubist style appearing in the design of the figures on the Nativity facade. This angered many artists of the 1930s, including Le Corbusier and Joan Miró, who demanded that construction be halted due to Gaudi’s death and therefore inability to protect his vision.

Fortunately for us, the critics were ignored and Gaudi’s vision of a building heavily influenced by nature is close to being fully realised. Take a closer look at any aspect of the church and the first thing you’ll notice is a complete lack of straight lines as Gaudi had noted there are none in God’s creations. In order to replicate this, he knotted ropes together in the shape of the naves he wished to create and turned his model upside down and hung small weights off them to simulate the pressure points. The curves of the ropes gave him the shapes of the columns he needed to withstand the weight of the roof.

Then, drawing again from God’s handiwork, he designed the columns themselves to be inclined and branched like trees to both carry the weight and reduce the blocking of light from the large windows. The resulting high-ceilinged stone forest-like interior bathed in light creates an atmosphere where it is easy to reach an ecstatic state of religious fervour. Which was precisely the intention behind the genius Antoni Gaudi’s every decision in designing his absolute masterpiece.