The Science Behind Becoming the Fittest Man In Australia

James Newbury is one of those guys that got stung by the constant need to excel hard. It started when he joined the gym to get in shape for rugby union, but instead fell in love with the competitive scene of CrossFit. When he started competing in the regional CrossFit Games in 2013, he placed 11th. As the years progressed, he crept up the ladder until he hit the number 1 spot in Australia… 4 times in a row as of 2019. Now he’s taking on the world.

But how do you continue to get better? It can’t all be about lifting weights over and over again. That’s where the Under Armour Human Performance Team comes in. CrossFit is multidisciplined and requires more than 600 muscles in James’ body to be in peak condition. 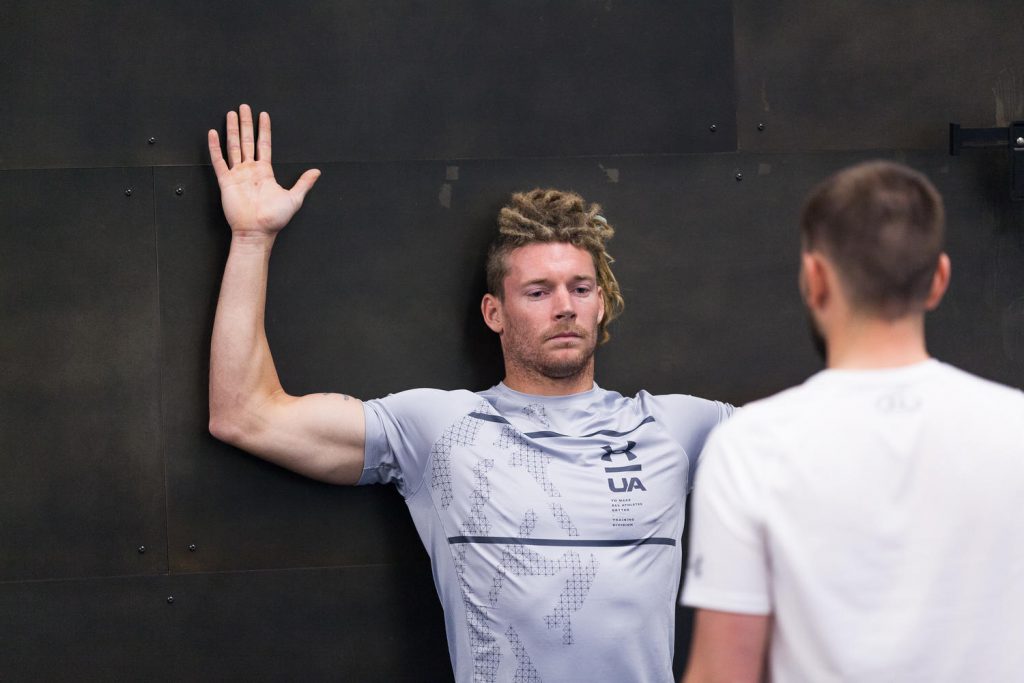 At Under Armour’s Portland campus, the team has to map each athletes performance via an assessment that goes into measuring brain speed, sensory performance, visual clarity, contrast sensitivity, depth perception and one of the most important details for athletes like James – movement efficiency. If the team can find new efficiences for him to work on, this could shave off valuable seconds on timed events or add a couple more reps to a workout.

The UA Team, using their tracking technology and expertise, were also able to pinpoint an imbalance of use between James’ left and right arm. While James’ left arm was well above average for a right-hander, it was still falling behind the right. An inefficiency like this can lead to overcompensation, increasing the risk of injury. 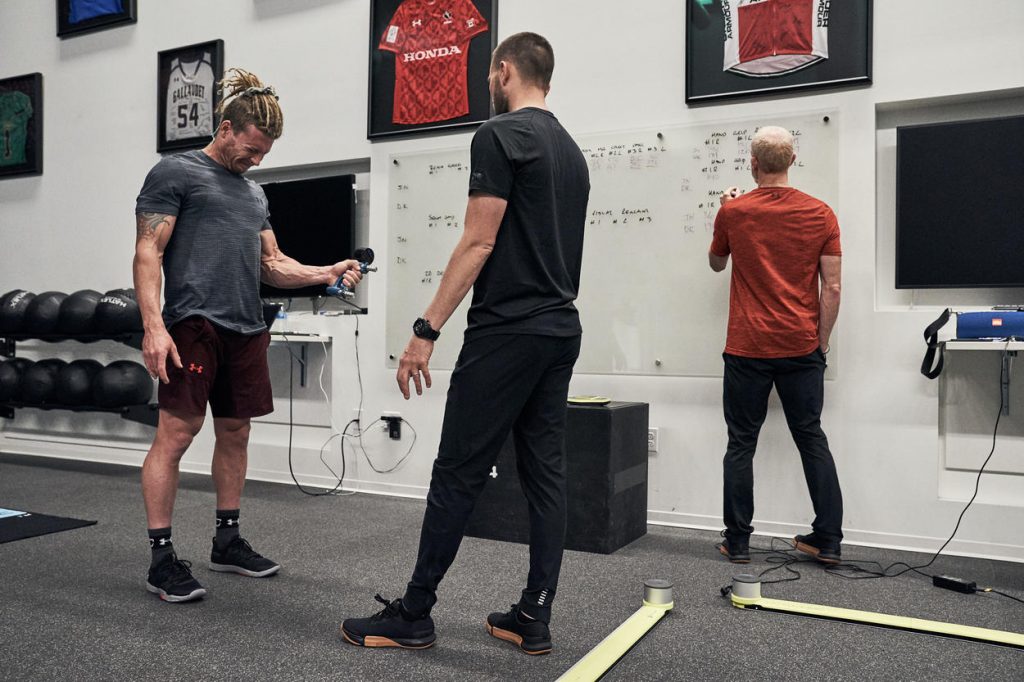 “Everyone’s journey is truly individual. We want to make sure that when we assess or profile any of our athletes, that we have a really deep understanding of them. Athletes go through many, many training cycles and they don’t always show up as the same person each time you see them.” says Mike Watts, Senior Manager of UA Athlete Performance.

The session is capped off with the use of infrared energy. Infrared saunas are becoming an increasingly popular method of recovery after intense workouts. Infrared light stimulates blood flow which in turn aids muscle recovery. Using this knowledge, UA has developed recovery gear, which M2 has covered off on before. James utilizes the UA RUSH gear to get recovery benefits before he’s even finished his training.

This all seems like minute improvements, but at this level, it really counts. “At the end of the day, if you can increase by one or two percent, that’s the difference between tenth or fifth place.” says Newbury. 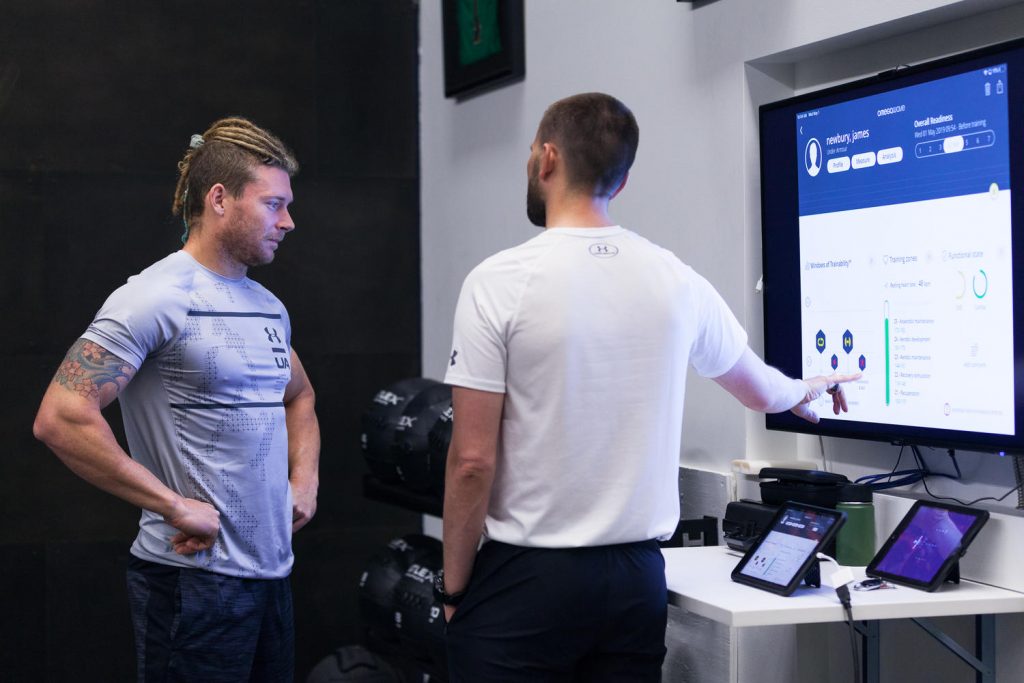 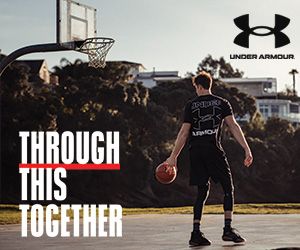