Whether you’re in a bar or in a tent in the bush or in a meeting room listening to a presentation, the best storytellers have us in raptures. Their tales aren’t just lists of facts like you’d hear from a police representative in a courtroom, these magicians personalize every human emotion, populate their yarns with strong characters, flavoured dialogue, abrupt plot twists and ultimately, leave room for us to interpret the story’s ending for ourselves.

Spike Lee is definitely one of the great storytellers as the films he directs feature all of the above and often leave us arguing about their underlying messages long after the credits have screened. From Da People’s Republic of Brooklyn, Spike is about as New York as Lou Reed and ever since She’s Gotta Have It back in 1986 he’s used the stories, attitudes, characters and music of his home neighbourhood as his toolbox. Noisy, busy, confident, funny and, above all, opinionated; these Spike Lee Joints reflect the auteur himself who is not afraid to state his version of the truth on screen or off. And so many times the self-confessed ‘Negrodamus’ has been bang on the money, especially in regard to the attitudes American police endemically harbour toward African-Americans. For it seems like life has finally caught up with Lee’s 1989 magnum opus Do the Right Thing with the Black Lives Matter related protests exploding during the long, hot American summer of 2020. This film’s subject matter has also done much to firm up a fixed opinion of Lee in many an angry right-winger’s mind as some sort of radical black crusader determined to destroy society as we know it. 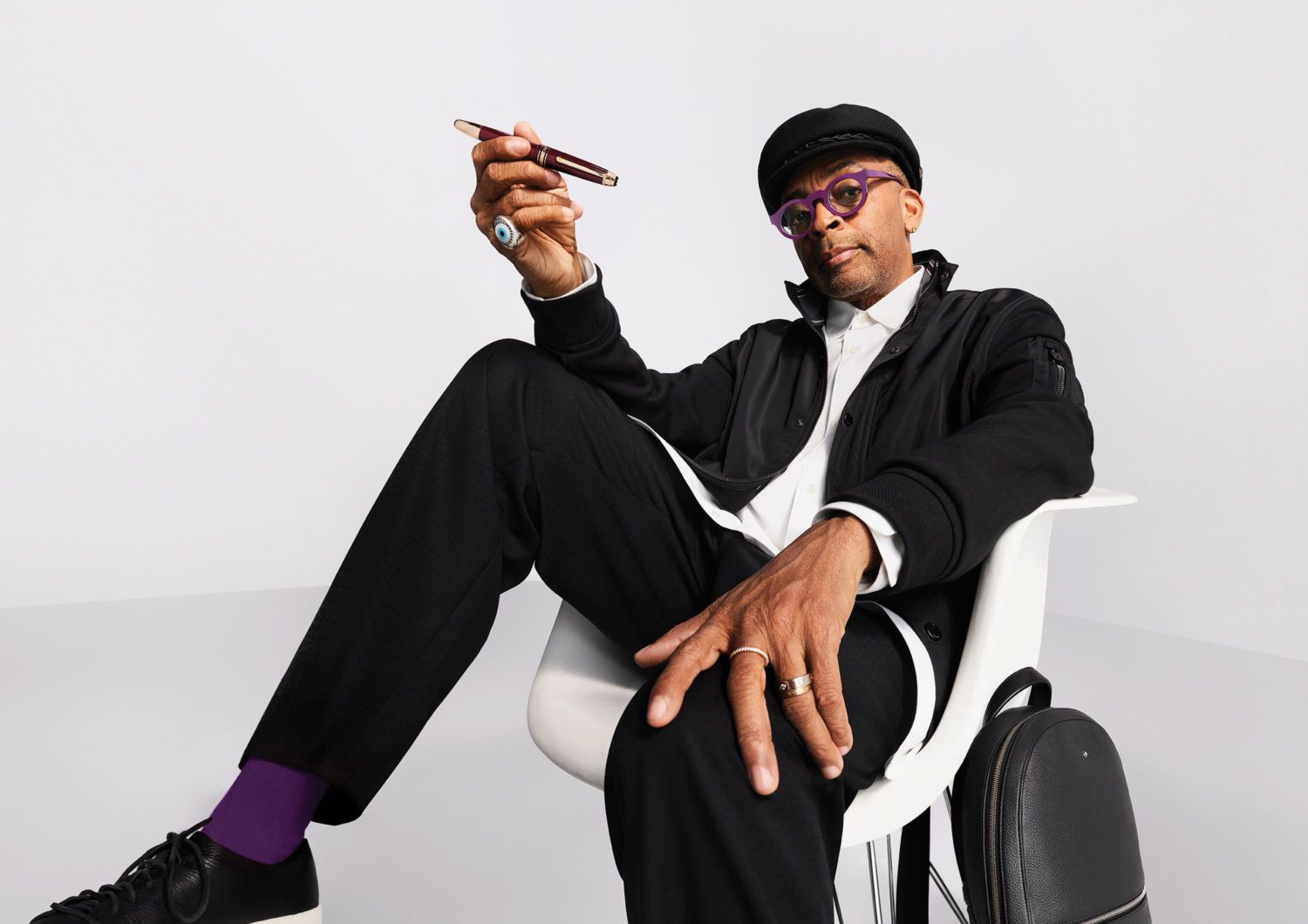 Lee himself does little to cool off that opinion even though the opposite is true with his films covering a range of broader subjects beyond just African-Americans, like gender relations, moral choices, the criminal underworld and jazz. He knows that as a black person; ‘you gotta be 10 times better than anyone else to get anywhere’ and so that’s what he does with his films. Yet he still regularly gets overlooked for Academy Awards and sometimes – in what seems to the neutral observer like a deliberate slight – watches his movies lose out to more white-friendly ‘black stories’ like Driving Miss Daisy and Green Book. All this has made Spike Lee an outsider to the industry he defends so vigorously, an outspoken crusader for artistic black filmmakers. He’s got the right too, as before him there was nothing but blaxploitation in the genre.

Part of that crusading is his persona – which is always 100% Spike Lee, whether that be his caricature-like sense of fashion (or is that anti-fashion?), his dancing unofficial spokesmanship for the New York Knicks or his cussed outspokenness. And his frankness is rarely filtered, at least initially anyway, and it’s rare for a month to go by without some form of Spike Lee controversy flaring up. These range from the spiteful; in belittling the merit of Academy Award-winning movie sex, lies and videotape, to the downright irresponsible; in publishing the (incorrect) home address of the suspected shooter of Trayvon Martin on Twitter.

This year he even got into a PR war with his beloved New York Knicks over something so petty as to which door he should use to enter the auditorium for home games. This time logic was squarely on his side as Spike has always used the employees’ entrance; simply because he’s friends with many of the home players – and their rivals – and often arrives with them. Why the Knicks’ management picked a fight with their #1 Fan by insisting he use the VIP entrance suggests that this time the issue was all of their doing.

They should have known by now that Spike Lee is not the kind of guy who will let an injustice slip by simply because making a fuss will upset some powerful people. That he wouldn’t blow it up into a great big story full of powerful emotions, strong characters, flavoured dialogue, abrupt plot twists and complete with an ambiguous ending open to individual interpretation.

And that’s why Montblanc have chosen Spike Lee as one of their brand ambassadors, because it is his burning passion for writing and filmmaking that transcends his work and shapes who he is as a person. Spike uses his own life experiences as the driving force behind his own success so he is a perfect example of What Moves You, Makes You. The philosophy behind Montblanc’s belief in creating luxury business products that allow us all to make our own mark on the world. Where we can aspire to a life where our personal and business principles don’t compete, but instead enrich each other along our unique journey to success. 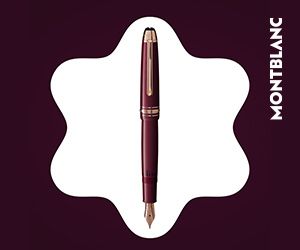