This is What the Future of BMW Looks Like

At CES2017 BMW revealed the BMW i Inside Future sculpture, an experimental concept pushing the boundaries of how we interact with our vehicles.

The interior design is more zenlike in its simplicity, and takes the focus away from the driver. In previous BMW’s they’ve aimed all the controls at the driver, making them a pilot at the hub of a control center. The sculpture on the other hand breaks down the disconnect between the driver and the occupants, making it a more social space.

Each seat was designed to be “the best seat” and the entire interior is built with a democratic design sense. 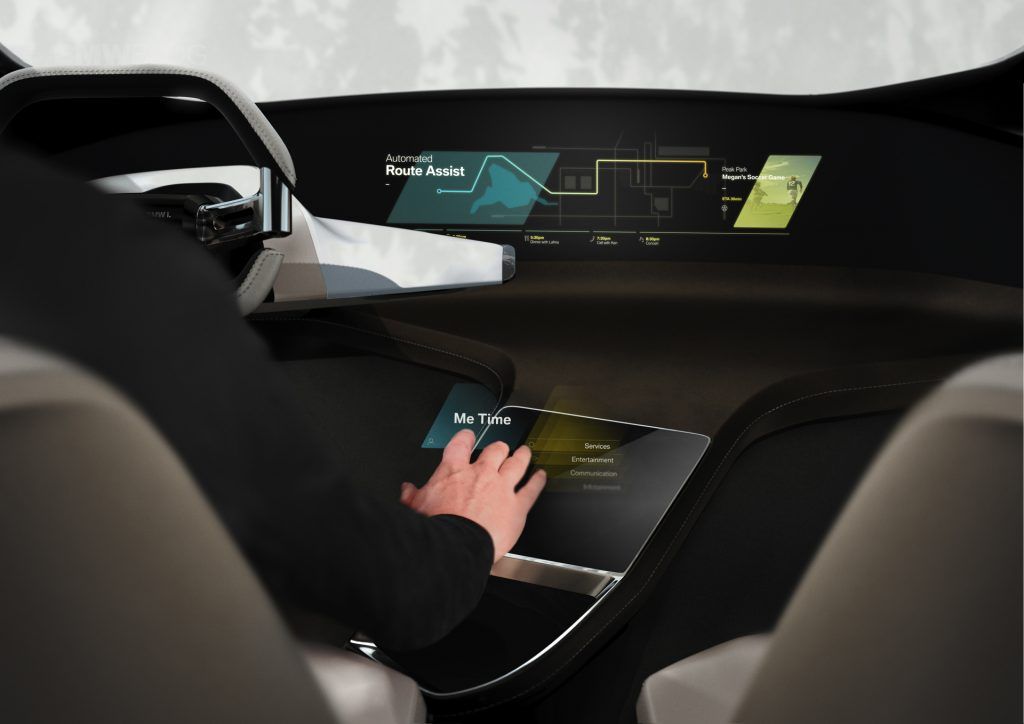 They have also attempted to move away from screens as much as possible. Clunky things like touchscreens take up valuable real-estate and attention. Instead BMW is opting for what they call HoloActive Touch. These are contextual holograms that spring up when required, and then disappear when they’re not. This sort of tech could mean you could update the dashboard with new features without physically having to change anything. It also means that when there are things that don’t need your attention you just don’t see them.

The final touch is bringing a bookcase in to juxtapose the harsh tech of the future. This brings a sense of warmth into the mix.

While you may not be driving something like this to work any time soon, aspects of this design by BMW may one day be integrated into more functional cars. 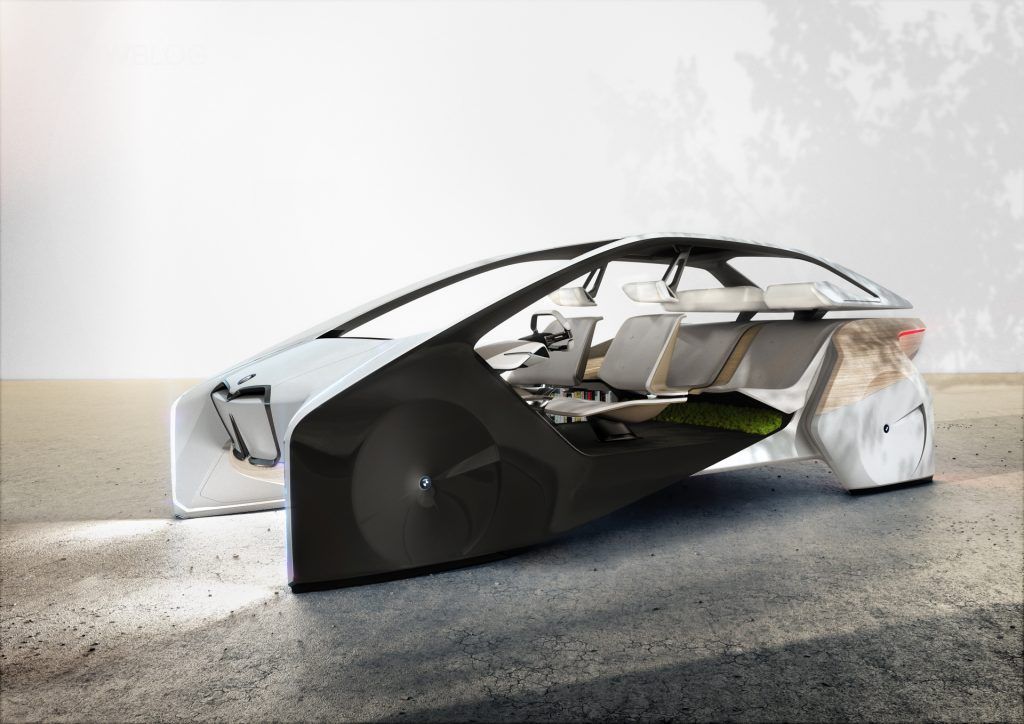